← Back to all Authors

Peter Weber was born to fly. He comes from an aviation family, as both of his parents have flown for airlines and has always been passionate about aviation. Pete shared his love of flying — and the importance of following your dreams — with the world on ABC’s hit show “The Bachelor.” He is continuing to share that inspirational message with his first book, The Adventures of Pilot Pete.

Pete grew up in Southern California, where he would take flight lessons during college. He and his brother Jack have always been intrigued with aviation and aim to inspire others who have a similar interest.

You might have seen Peter appear on ABC’s hit show, “The Bachelor,” where he was able to share his love of flying with the world. Peter’s hope is that his first book, The Adventures of Pilot Pete, inspires children all around the world to pursue whatever dream they have.

Whether it’s flying or something else, he wants you to find whatever makes you feel most alive and never give up until you achieve your dream! 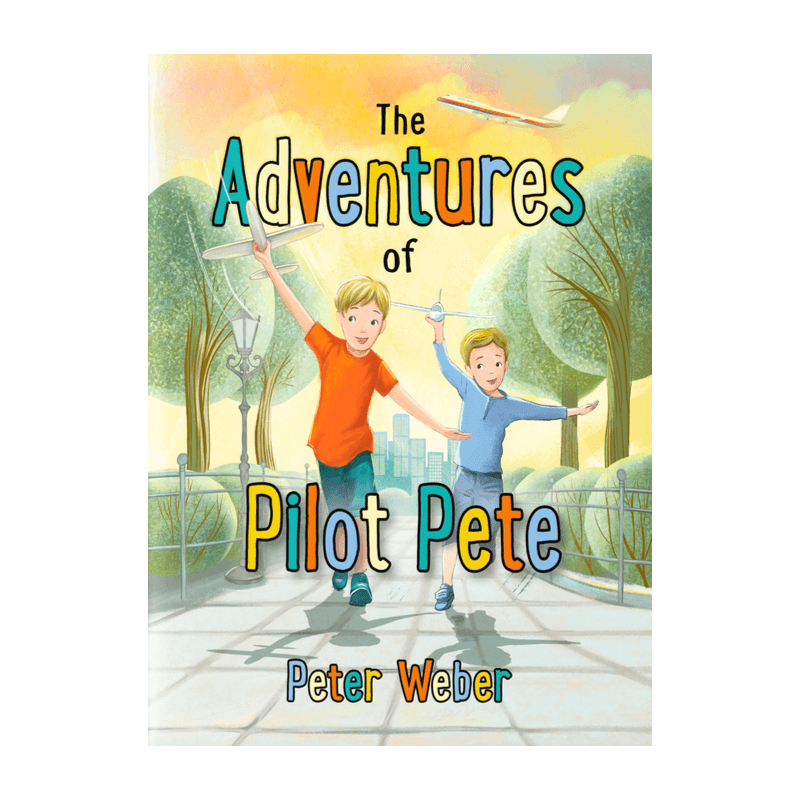 The Adventures of Pilot Pete

If you have an engaging idea for a children’s book, we want to hear from you.

Talk to an Acquisitions Editor